The Delhi Police  is the main law and order agency for the National Capital Territory of Delhi (NCT). It does not have jurisdiction over the adjoining areas of the National Capital Region.
Delhi Police has its origin in a small security force, established in 1803, under the assistant of British Resident to the Mughal Imperial Courts Founded in 1861 after the adoption of the Indian Police Act, Delhi Police remained a part of the Punjab Police until India gained independence in 1947. It was re-organized in 1966 following which four Delhi Police divisions were created. It is headed by the Police Commissioner of New Delhi, an officer of Director General of Police (DGP) rank. With a total strength of more than 80,000 personnel, Delhi Police is one of the largest metropolitan police in the world. Since 1984, the Police Training College for the Department of Police is located in the village of Jharoda Kalan

Delhi Police Recruitment for Inspector ( Computer ) 2013 Eligibility Criteria for the Post of Inspector (Computer) Educational Qualification A .Masterâ€™s Degree in Computer Application/ Computer Science from a recognized University or equivalent B.  M. Tech (with specialization in ...

Delhi Police Recruitment for Asstt. Sub - Inspector ( Radio Technician ) 2013 Eligibility Criteria for the post of Asstt. Sub-Inspector (Radio Technician) Educational Qualification  (a)       Matriculation with Science and Mathematics from a recognized Board or its equivalent. (b)        Three ... 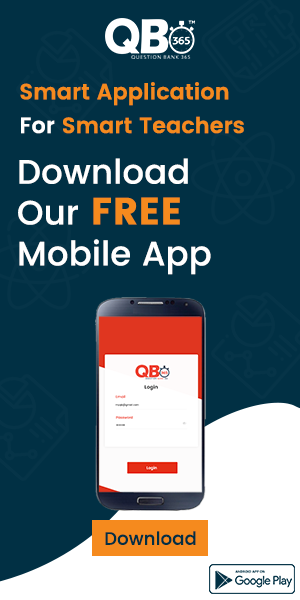