The CBSE Class 12 Accountancy Syllabus has been divided into 3 major sections – Partnership... 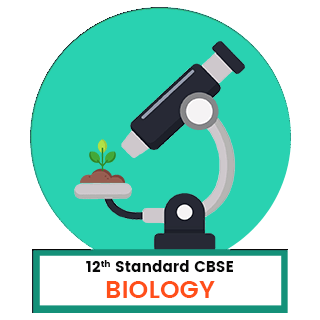 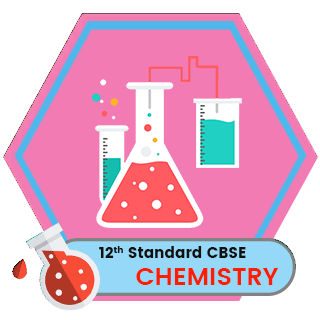 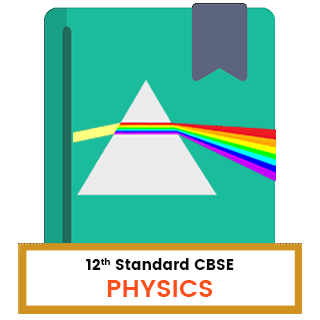 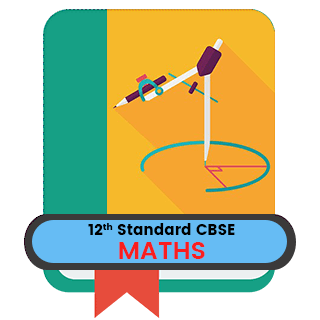 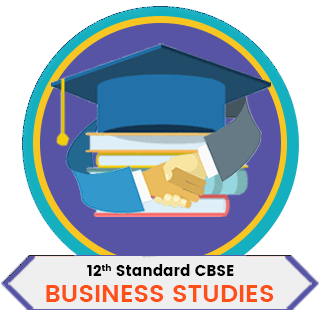 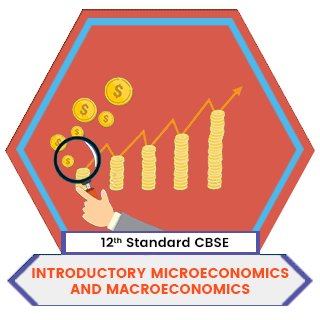 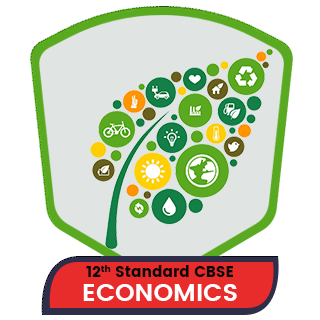 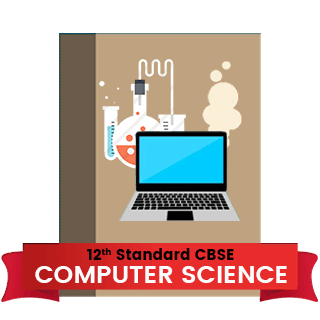 More than 1000+ CBSE Syllabus Sample Question Papers & Study Material are based on actual Board question papers which help students to get an idea about the type of questions that will be asked in Class 12 Final Board Public examinations. All the Sample Papers are adhere to CBSE guidelines and its marking scheme , Question Papers & Study Material are prepared and posted by our faculty experts , teachers , tuition teachers from various schools in Tamilnadu.

Hello Students, if you like our sample question papers & study materials , please share these with your friends and classmates.