(a) For Army Wing of National Defence Academy: 12th Class pass of the 10+2 pattern of School Education or equivalent examination conducted by a State Education Board or a University.

(b) For Air Force and Naval Wings of National Defence Academy and for the 10+2 Cadet Entry Scheme at the Indian Naval Academy: 12th Class pass of the 10+2 pattern of School Education or equivalent with Physics and Mathematics conducted by a State Education Board or a University.

Candidates who are appearing in the 12th Class under the 10+2 pattern of School Education or equivalent exam can also apply for this exam. Such candidates who qualify the SSB interview but could not produce Matriculation/10+2 or equivalent certificate in original at the time of SSB interview should forward duly self-attested Photocopies to ‘Directorate General of Recruiting, Army HQ, West Block. III, R.K. Puram, New Delhi-110066’ and for Naval Academy candidates to ‘Naval Headquarters, DMPR, OI&R Section, Room No. 204, ‘C’ Wing, Sena Bhavan, New Delhi-110011’ by 24th December 2019 failing which their candidature will be canceled.

All other candidates who have produced their Matriculation and 10+2 pass or equivalent certificates in original at the time of attending the SSB interview and have got the same verified by the SSB authorities are not required to submit the same to Army HQ or Naval HQ as the case may be.

Certificates in original issued by the Principals of the Institutions are also acceptable in cases where Boards/Universities have not yet issued certificates. Certified true copies/photostate copies of such certificates will not be accepted.

Note 1: Candidates appearing in the 11th class exam is not eligible for this examination.

Note 2: Those candidates who have yet to qualify in the 12th class or equivalent examination and are allowed to appear in the UPSC Exam should note that this is only a special concession given to them.

Note 3: Those candidates who have failed CPSS/PABT earlier are not eligible for Air Force. 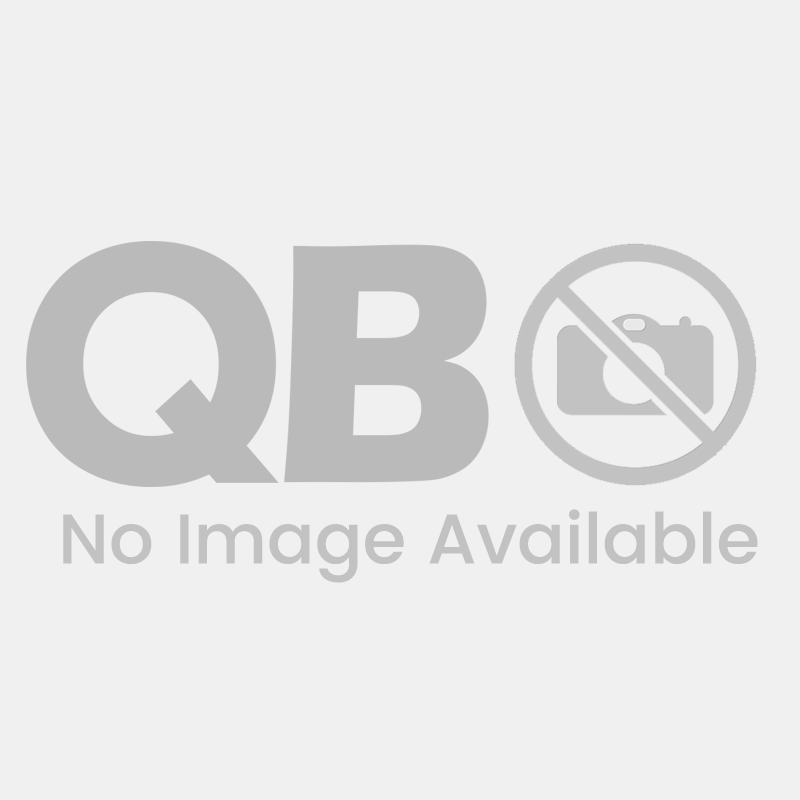